9 Animated Dog Films That Will Make You Feel Young Again 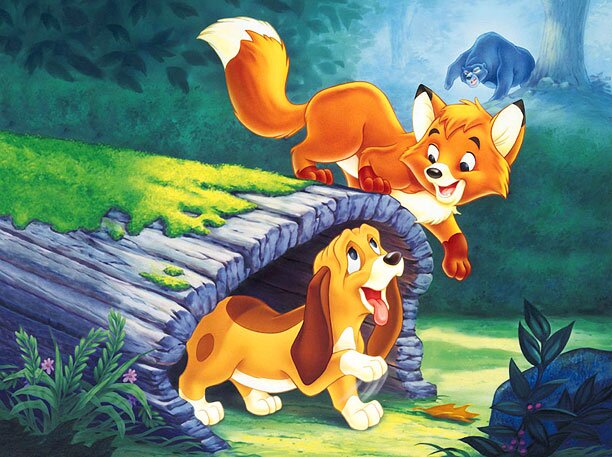 With how busy life can get, we rarely have time to sit back and relax. So, when we do, we want to make the most out of it.  When you can’t decide what to do, you can always turn to the good ol’ moving picture. Films and cartoons are definitely magical forms of art. They’re able to transport you to a different world and make you forget about all the complexities of being an adult! Whether it be drama, comedy, action, thriller, or any genre, they have the power to move us. And while the majority of films and shows created feature human celebrities, we paw parents are lucky to have several animated dog movies and cartoons that, in one way or another, touch our dog-loving hearts, making us fall in love with our pups even more.

The best thing about all of these films and shows is they can be enjoyed by everyone, no matter the age! If you prefer the company of dogs more than humans, you might be able to relate to this 2012 film. It follows the story of a science nerd and outsider at school, Young Victor Frankenstein, who finds solace being in the company of his one good friend, Sparky, his dog. But Sparky suffers from an unfortunate tragedy that leaves Victor heartbroken. His science teacher finds out and gives him an idea of how to jolt old Sparky back to life — an experiment. If you’re familiar with Mary Shelly’s Frankenstein, you probably know how this goes. All is well until it isn’t.

You’ll surely have a good time with this black and white 3D stop motion film. Halloween is right around the corner and this is perfect for a spook-tacular movie marathon!

This film captured the hearts of many and will surely capture yours as well. It features a canine Hollywood superstar named Bolt. He’s living the dream, only because he doesn’t know that it actually isn’t real. Once he gets separated from his co-star, reality slowly sets in and the film shows you his journey of accepting that his superpowers might not actually be real. Together with his new sidekick Rhino, and a street-smart cat named Mittens, Bolt sets off on an amazing journey where he discovers he doesn’t need superpowers to be a hero. A perfect wholesome movie that will make you cry, both from laughter and wholesomeness! Whether you own a pet or not, you won’t be a stranger to this Disney classic. Originally released in 1961, this film follows the journey of two Dalmatians, Pongo and Perdita, together with their humans, Roger and Anita.

After giving birth to 15 pups, the iconic villain Cruella de Vil kidnaps the little pups with the goal of making a coat out of their furs. In the quest to save the puppies, they end up saving 84 more Dalmatians, bringing the total number of pups to 101, thus the title. 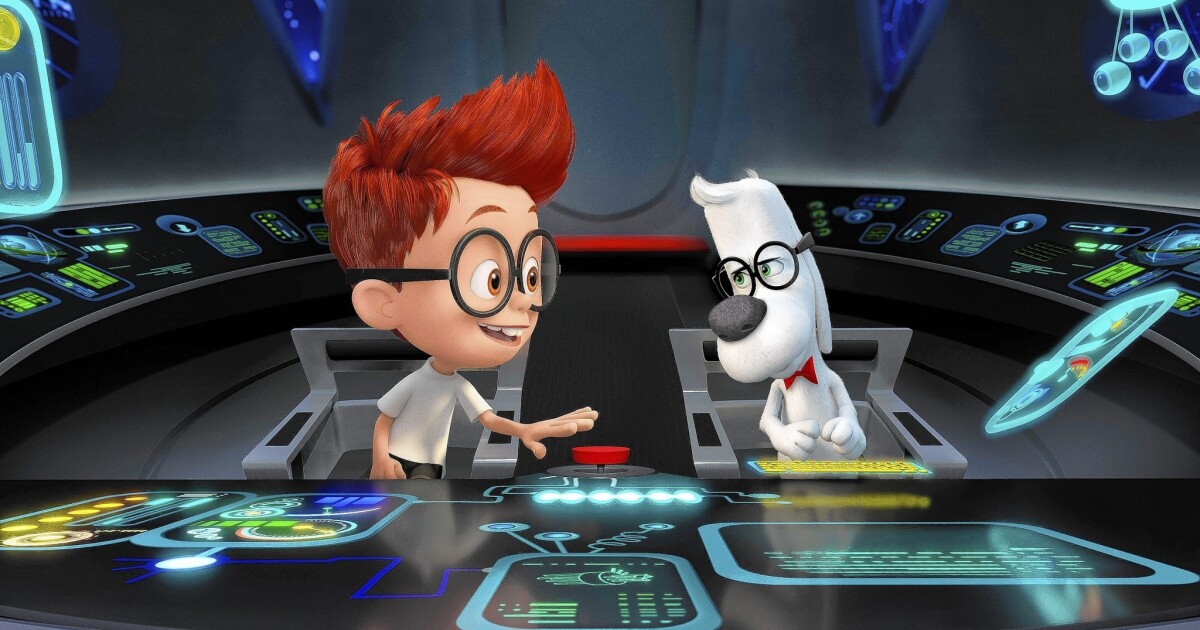 Brace yourself for this one. In this film we have Mr. Peabody, a gifted anthropomorphic dog, who lives in a penthouse in New York City. He raises his adopted human son, 7-year-old Sherman, and tutors him by traveling throughout history using the WABAC, a time machine. Now, that’s just the tip of the iceberg. A lot of crazy events happen all throughout the film that make it such a good watch.

If you’re a history buff, you’ll have a kick out of the multiple historical events and references that are shown in the film.

LADY AND THE TRAMP

This film debatably carries one of the most iconic scenes not only in animated films, but possibly in movies in general. Seriously, who doesn’t know about that memorable spaghetti scene that led to the cutest kiss in film history?

This movie follows the story of an upper-class Cocker Spaniel, Lady who meets Tramp, a stray mutt from the streets. They go on several adventures together as romance blossoms between the two of them, taking us to a heartwarming story that teaches everyone that love knows no social class.

One of the classic dog movies to watch, this film is inspired by a true story about dog hero Balto. It was originally released in 1995 and features a true-to-life incident that happened in the winter of 1925 in Nome, Alaska.

It follows Balto’s heroic acts in leading a pack of dogs through the Alaskan Tundra with the mission of getting medicines for the children of Nome, who have fallen ill because of a viral outbreak. This film will make you fall in love with your pets even more by making you realize how much they are willing to do to help out their humans.

THE FOX AND THE HOUND

Foxes and hounds are normally portrayed as mortal enemies in most films, but not in this 1981 Disney classic. In this animated movie, a Basset Hound, Copper, finds an unlikely bond with Tod, a fox.

Much like the social constructs presented in Lady And The Tramp, this film highlights how Copper and Tod’s natural social standing as enemies make their bond a weird one. As they grow up together, they are faced with the reality that their natures go against the friendship they have established. Get those tissues ready because this film might just get the tears falling.

This film is best not only for dog lovers but for pet lovers in general. Released in 2016, Secret Life of Pets features the story of Max and his seeming competitive relation to his human’s newly adopted pup, Duke.

The two of them get lost in the city and go on a light-hearted adventure full of laughs and heartwarming friendship. What started as a rivalry transforms into a beautiful friendship that showcases the importance of working together despite differences. This is not a film and it’s the newest one on our list, but we just had to include it! If you grew up with the thinking chair and searching for clues, then you’re going to love this new version of Blue’s Clues! It’s still the same show we all know and love, but with a refreshing take to it!

Like the original show, Blue’s Clues & You depends upon built-in silences designed to encourage audience participation and what The New York Times called “direct address inviting preschoolers to play along with games and solve mini-mysteries.”

Did your favorites end up in this list of animated dog movies? We know there are still quite a lot of great ones out there, but these classics never fail to tug our heartstrings. Now call the fambam and set up the television. It’s time for some fuzzy pup movies. PREVIOUS
HollyWOOF! 14 Most Famous Dogs on the Big Screen NEXT
A Jab for Protection: Dog Vaccinations and Their Schedules