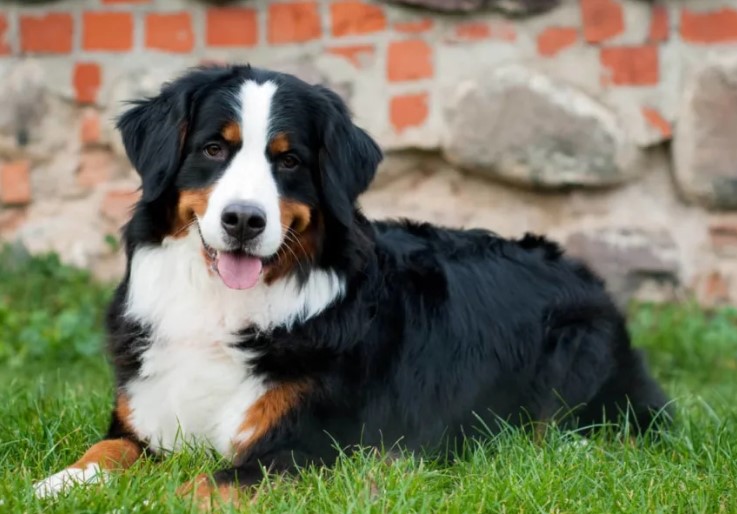 Although becoming a parent is undoubtedly difficult, the numerous opportunities for joy and love make it well worth the effort. One of those moments for one mother, who is also the owner of @amber.and.cooper, is letting her Bernese Mountain Dog awaken the infant. The best big brother is Cooper!

When we witnessed how happy the dog was to see his little human sibling, we almost started crying. Mom letting him participate in their routine is very lovely.

He’s the sweetest boy, isn’t he? Cooper and his relationship with his sibling have just captured our attention, as have the commenters on the video.

“He very clearly LOVES his baby!” wrote @dlc_youknowme. He does! It’s so precious how Cooper nearly slides down the hallway with excitement, though we wish we could’ve seen him as the baby was waking up. It would be simply precious!

“OMG my dog does the same thing,” shared @hrysasi18. “He sprints up the stairs then does zoomies all through the upstairs hall until we catch up with him!” Awww! That sounds equally chaotic and adorable, and we are living for it. Plus, Cooper and his family can totally relate!

Commenter @noahhutton3 pointed out the pup’s “tippy taps,” which were clearly a crowd favorite. If he moved any faster he might’ve taken flight! The sounds of his paws on the floor have us smiling from ear-to-ear, and we’re sure his little sibling was just as happy to see him.