I’m A Superstar: Celebrity Dogs and their Famous Owners 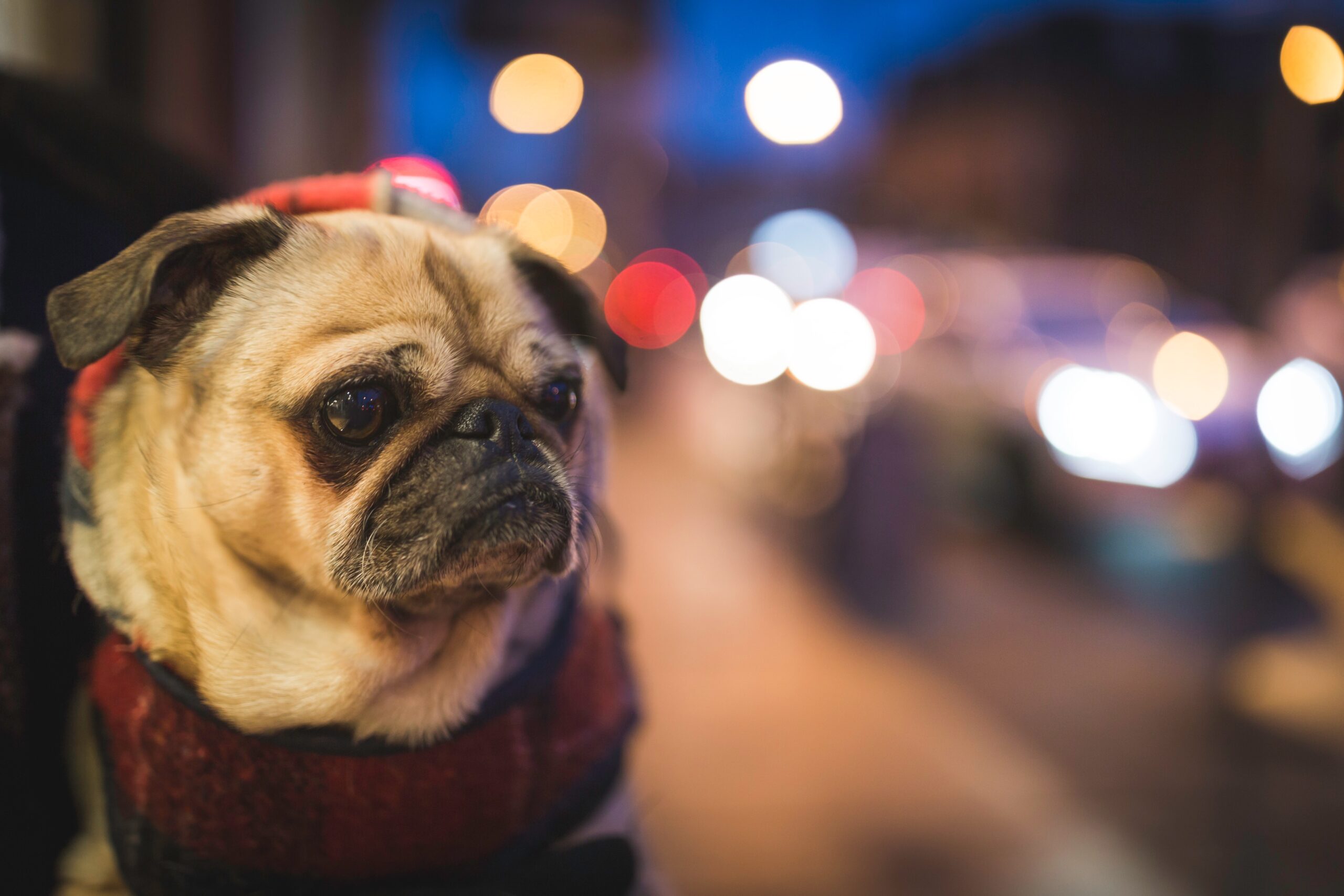 We know what you’re thinking: how could celebrity dogs be way ahead of most of us in the popularity department? Well, it must have a lot to do with their looks and irresistible charm. Judging by the way they are adored by so many people worldwide, it seems like being owned by prominent figures is just a bonus. In this article, we’ve listed down famous people and their dogs who are no strangers to the spotlight. We’re pretty sure you already know some if not all of them – from Queen Elizabeth’s Corgis to Paris Hilton’s fur babies. We got to warn you though: the following content may trigger the need to cuddle with your dogs! Let’s begin with a classic. The Breakfast at Tiffany’s star was very attached to her dog who was aptly named “Mr. Famous”. He tagged along with the actress wherever she went, and even had a short acting stint in Audrey’s 1957 movie Funny Face. Mr. Famous apparently started a Yorkshire Terrier trend in Hollywood at that time – talk about a mighty influence!

The Academy Award-winning actress adopted a blue-eyed bulldog named Lou in 2019, which is frequently featured in several of her selfies ever since. In addition, Witherspoon is also the proud dog mom to a Frenchie bully called Pepper and a handsome brown Labrador called Hank.

Aside from making movies, television, hosting a podcast, and being a full-time mom, Kristen Bell is also an animal lover and an advocate about the importance of rescuing dogs.

After adopting a one-eyed pup named Triscuit, she also took in two extra canines, Mr. Shakes and Lola. In an interview, Bell has this to say about rescuing animals: “I chose to adopt as opposed to going to a breeder because I wanted a family member not a handbag. I felt like it should be less about the purchase and more about connecting with someone who also needs some companionship. I think a lot about all the animals that are in the pounds right now that don’t have homes that are put down because people don’t rescue enough. And I wanted to save a life.”

Unbeknownst to the general public, Amanda Seyfried (Mean Girls, Mamma Mia) deals with anxiety issues. In a previous interview with People magazine, Seyfriend credits her Australian Shepherd rescue dog, Finn, for actually helping her overcome her anxiety. She describes him as her “lifesaver.”

“As soon as he was mine, like 24 hours after I got him, I realized something about me needed him. He completely changed my life and helped me find my solitude and my independence.” the actress said. When her chihuahua Tinkerbell passed away in 2015, the hotel heiress and socialite found comfort in being a fur parent once more to almost a dozen tiny doggies. Her pets are always the stars of the show in her social media posts – she is a fur mom to Mugsy the Pug, Marilyn Monroe the Pomeranian, Prada the Chihuahua, and a lot more dogs. Her fur babies have their own Instagram account, @hiltonpets, where their posh lives in their 2-story mansion (yes, you read that right) are very well-documented.

A-list actress Jennifer Garner (Alias, Elektra) has been in a lot of movies and TV shows, but she has recently become more active in social media. There’s a big chance that you might have spotted her golden retriever, Birdie, on Instagram a few times during her segment called ‘Books with Birdie.’ Garner typically cuddles with her pup and reads Birdie a children’s story, often acting it out with stuffed animals. Now that’s a legit dog mom.

In between raising a family and appearing in critically acclaimed movies, Oscar-winner Natalie Portman is also a mom to two mixed-breed dogs: one named Penny and another named Sunday.

She adopted the latter from the Paws for Life K9 Rescue. Portman posted this on Instagram after getting the dog: “So grateful to all the people @pawsforlifek9 who trained Sunday, the newest addition to our family! Paws for Life is a prison dog training program for PTSD service dogs and CGC certified adoptable dogs. I saw first-hand how their program is healing for both the trainer and dog.”

“We adopted this little rescue (soon he won’t be so little) just a few weeks ago. We can’t be sure but he seems to be a Husky Australian Shepard mix…and those eyes…and the ears!!!” Having been an owner of a Corgi since she was 10, the longest-reigning British monarch sure has a fondness for dogs. Her Majesty has owned at least 30 Corgis since she became Queen. On her 18th birthday, she was given another Corgi as a gift and she named her Susan. It is through Susan’s lineage that the Royal Family was able to breed more of these dogs for the next 80 years.

The Queen’s pups definitely live the royal life – they have a personal chef and each of them has their own quarters. Some of them were even able to accompany the Royal Family on their trips.

Kaley aka ‘Penny’ from The Big Bang Theory is a hardcore animal lover. One look at her Instagram account will tell you that she’s very passionate about her furry friends. Cuoco’s current stable of pets includes a bulldog, a white terrier, and a couple of pit bulls. She also owns a goat, a bunny, and a few horses. Did you know that during her free time she also volunteers at Paw Works, a rescue organization that aims to find homes for abandoned animals?

Vampire Diaries alum Nina Dobrev decided to rescue her dog, Maverick, after she lost a pet cat. She got Maverick from a shelter and revealed that the cute rescue helped her to deal with the loss. Dobrev said, “She rescued me as much as I rescued her. I was so lost after Lynx passed, but Maverick brought me back to life. I call her the world’s chillest dog.” On a lighter note, Dobrev and Maverick both look happy and healthy whenever they post on Instagram.

Actress Jessica Chastain is not only a very talented thespian, but she also has the biggest heart for strays and rescues. She recently took in an adorable three-legged rescue dog named Chaplin. In the past, while describing her pup, she noted that she’d adopted every animal she’s ever had. To honor the doggo, she posted this on Instagram: “Showing gratitude for the best pooch out there! Happy #internationaldogday Chaplin!!” As tough as he is being Captain America, Chris Evans also has a soft side – something that his dog Dodger can attest to. Dodger is a rescue dog that Evans adopted in 2016 while filming Gifted, and they have been inseparable ever since. Fans are always on the lookout for Chris’s Twitter updates about Dodger, such as when they reunite after long days of filming or simply when the two are goofing around.

Whether they are celebrity dogs or not, our canine friends undeniably make our lives a whole lot brighter. You don’t have to be a Hollywood A-lister to enjoy the perks of being a fur parent – your dog will love you just the way you are. PREVIOUS
Nutella or Nah? Why Chocolate for Dogs Isn’t Allowed