Dogs Around the World: Different Dog Breeds From Asia 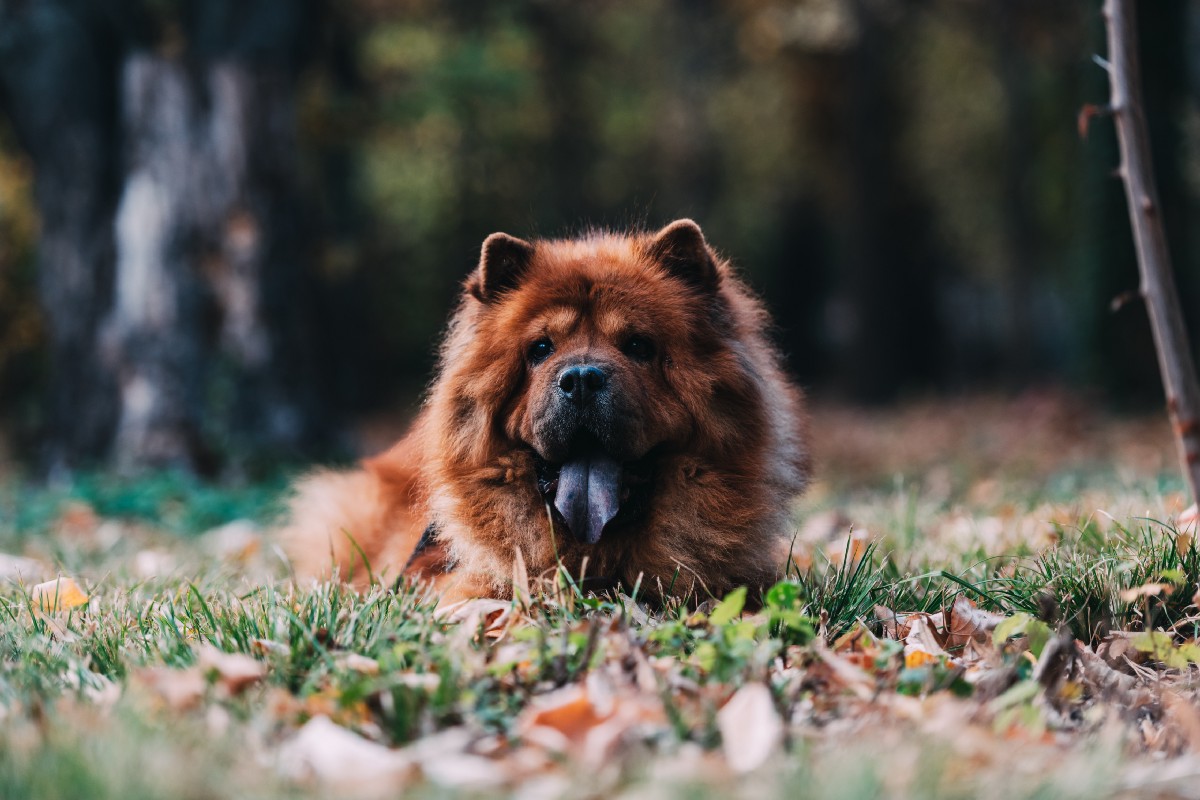 Dogs, much like humans, have different places of origin. Everywhere you go there’s a specific breed that is more common in that area compared to other places.

The spotlight is on the dogs that are commonly found in Asia. Years of culture and exceptional landscape have made Asia a prime breeding land for a variety of dogs. Many of these breeds have made their way across the world and have captured the heart of many. Here are five (5) of the most common ones:

These dogs originated from Northern China and are perhaps the most ancient of the Chinese breeds of dogs. They are characterized by their lion’s mane ruff around the head, black tongues, and deep-set eyes. They aren’t the friendliest of dogs, but their protective nature comes from their history as guard dogs for homes and livestock — making them the perfect house buddy for you and your family.

The breed was developed by the Chukchi tribe of northeast Asia over 3,000 years ago to help them in their nomadic life as sled pullers. Despite their size, they are very loving and gentle dogs that are known for their clinginess and signature howls. These are dogs bred to run and have a high prey drive that might cause them to chase cats or livestock. While most of today’s Siberian huskies are beloved family pets, many still pull sleds in local races and enjoy ski-joring with their owners.

This toy-sized dog breed is often associated with Holland and the House of Orange-Nassau. As well as Victorian England when pugs took on the latest rage in canine fashion. Many pugs can be spotted in paintings of that era, but they originated from China and were transported to Holland via trading ships of the Dutch East India Company. They are extremely easy to live with as they are bred to be companion dogs. They, however, need proper care and maintenance due to their tendency to get sick and/or be obese.

A traditionally Chinese lion-looking dog breed, it was revered in Imperial courts because Buddha was said to have ridden to earth on the back of a lion. During the Ming and Manchu Dynasties, the little lion dogs were bred and raised by palace eunuchs and were considered the exclusive property of the royal court. Because of their thick coat, they were sometimes carried inside the robes of noblewomen and were even used as bed warmers and placed at the feet of the emperors and empresses to generate heat. They were later on gifted to English and Dutch nobility, making the breed a constant companion to royals.

They are an ancient breed developed in Tibet from the Tibetan terrier and similar herding-type Tibetan dogs. Dogs of this breed were sent to China and were used in the development of the Shih Tzu and Pekingese breeds. They not only served as pets and companions but also as guard dogs because of their alert nature and their sharp bark. This breed is incredibly easy to care for and is known for living long lives.

The Thai Ridgeback was first discovered more than 350 years ago in Thailand. It’s an all-purpose dog, kept to guard property and serve as an alarm dog,  escort or pull carts, hunt small and large game, and keep cobras at bay.

Formosan mountain dogs or Taiwan dogs lived in the streets of Taipei. Taiwan dogs vary in appearance, behavior, and personal history, but they are united by a number of unique traits. Charming, very active, and deeply goofy, these dogs are a rewarding handful.

Bred to live as royal pets in the palaces of Chinese emperors, Pekingese are intelligent, loving, and affectionate little dogs that make loyal pets. They don’t need much exercise and are perfect lap dogs who crave the company of their owners.

This dog breed was developed centuries ago in Tibet. Originally used as guard dogs for livestock and property. Despite their massive, intimidating size, these pups are big softies when it comes to their human families. The Thai Bangkaew Dog is a loving, intelligent and alert dog that makes an excellent and devoted family companion as well as a good working and hunting dog. It originated from the Bangkaew village in the Bang Rakam District, Phitsanulok Province in Central Thailand.

The Sapsal is a medium-sized, long-haired breed of dog native to Korea. It is a good-tempered dog that is very sociable with people. Quick to learn and with a sunny disposition, the Sapsali are even used as therapy dogs in Korean hospitals.

The Jindo is a medium-sized spitz-type dog that originated from the Jindo Island in Korea. It was originally bred for hunting games as small as rodents to as large as deer. They tend to be the dominant type, trying to get things their own way, and can be very protective of their loved ones and territory.

The Akita is a large and powerful dog breed with a noble and intimidating presence. They were originally used for guarding royalty and nobility in feudal Japan. These dogs also tracked and hunted wild boar, black bear, and sometimes deer. They are fearless and loyal guard dogs. Yet they are also affectionate, respectful, and amusing dogs when properly trained and socialized. The Japanese chin is an old toy breed that most likely evolved from the Tibetan spaniel. It is reported that the Chinese Emperor gave a pair of chins to the Japanese Emperor. 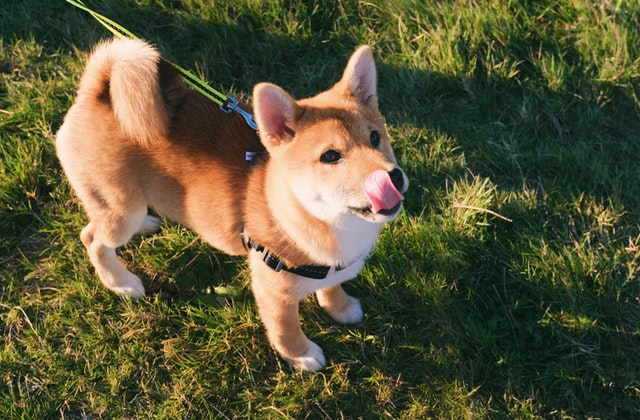 The Shar-Pei is a dog breed from southern China. Traditionally kept to guard, hunt, herd, and later on to fight, unfortunately. In modern times, the Shar-Pei mostly enjoys life as a beloved companion to humans.

Bred by royal families of Chippiparai near Madurai district in Tamil Nadu, India, the Chippiparai is a symbol of royalty and dignity amongst the Tirunelveli and Madurai rulers. This dog breed is known to be fierce hunters and was bred for this purpose. They were predominantly used to find and kill their prey, mainly deer, wild boar, and hare.

The Telomian is an incredibly rare breed of dog that is indigenous to the jungles of Malaysia. Their main function is a vermin and snake catcher. Telomian dogs are sociable and well-adapted to sharing space with people.

Kintamani is a canine breed from the mountains of Kintamani, Bali, Indonesia. This dog has an independent nature which makes it very aggressive when other dogs enter its territory. But, they show a caring and loving attitude towards their masters and family.

Aspins or Askals are mongrel dogs in the Philippines. They have been raised traditionally as guard dogs of the home or property, They are always suspicious of strangers, independent, and protective of their owner’s family members. They are also great companions to young children due to their devotion to family members. Our dog companions at home come with such a rich history, and is truly a fascinating thing to read about. These are just five of the many different dog breeds common in Asia! We’ll talk about the other breeds in the future. We hope you learned something new today!

Read our other Dogs Around The World series, Europe, Australia, and Africa! NEXT
Fleas Leave Me: Must Have Dog Bath and Grooming Supplies