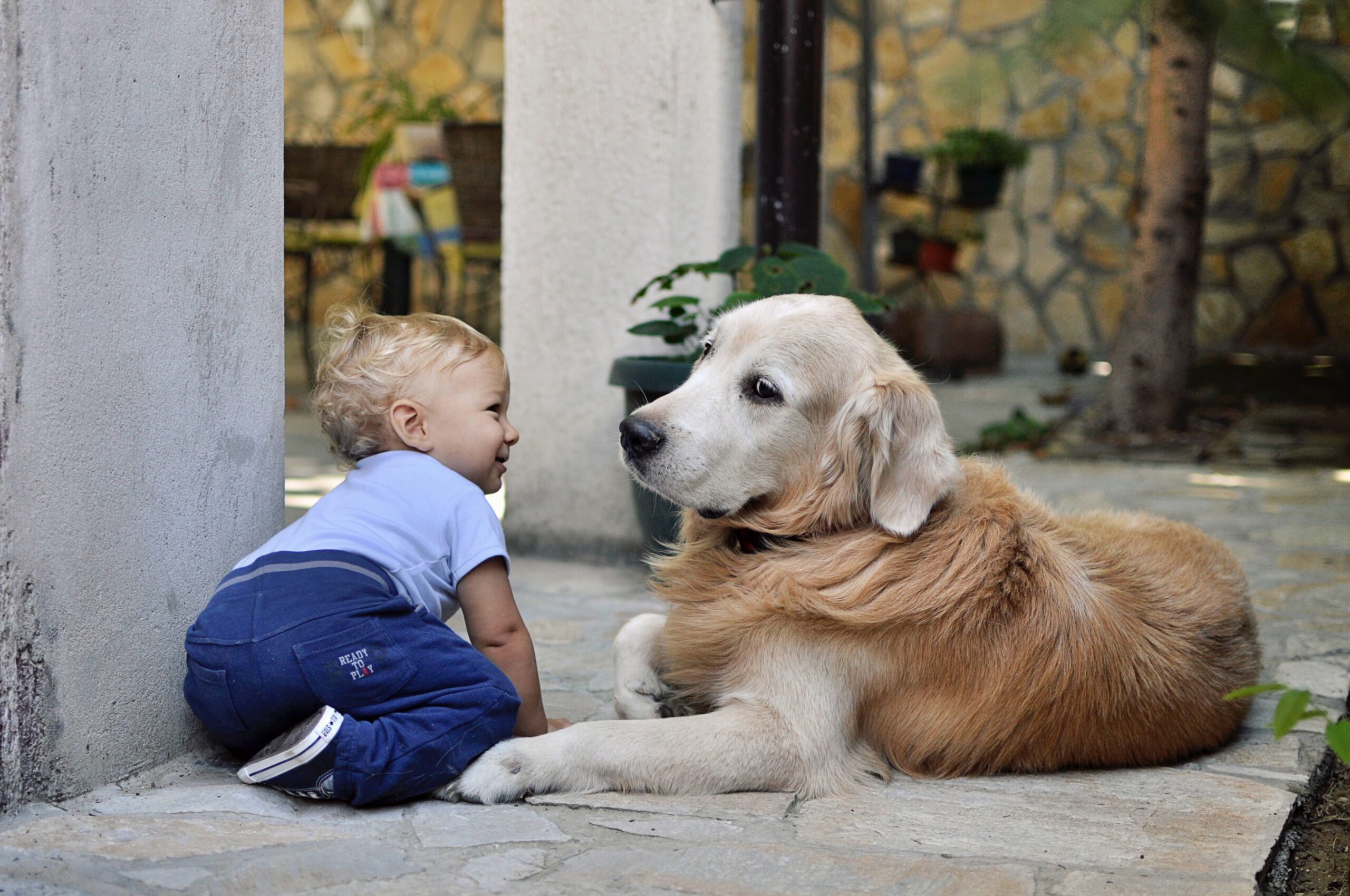 While most parents do extensive research on kid-friendly dog breeds before they purchase or adopt one for their children, newbie dog owners still encounter problems with the intricacies of specific dog breeds.

Yes, dogs could help teach kids about responsibility and compassion at a young age, but you have to make sure that your canine adapts to your lifestyle properly! Choosing the right dog breed has proven to become an integral part of kids’ childhood because they also get to have a playmate and best friend as they’re growing up!

A 2019 study was conducted by Pediatric Research on the correlation between family dog ownership and the social-emotional development of young children. The study surveyed almost 1,700 households with pre-school children aged 2 to 5.

After three years of comprehensive data analysis, the study concluded that young kids with family dogs are 30% less likely to develop antisocial behavior and 40% less likely to have problems creating relationships with other children. Kids who play 3 to 4 times a day with dogs were also 30% more likely to evolve into considerate people — the more time they play with dogs, the more considerate they would be.

All in all, the study suggests that dogs leave a lasting impact on the development of children.

One of the researchers specifically mentioned that “the mere presence of a canine at home would result in the development of positive behaviors and emotions.” While the study was not able to determine a scientific explanation for the positive effect of dogs on children, they hypothesized that canines offer more calm, nurturing environments. As such, parents nowadays have become more enthusiastic about opening their doors for pooches!

When getting a new pet for the home, moms and dads should first consider the ages of their children, as well as their current lifestyle and living conditions. And in this article, we’ve listed down 5 of the most popular dog breeds that are kid- and family-friendly – we hope one of them gets to be the newest addition to your family! The Collie breed first appeared in the highland regions of Scotland as effective herding dogs. Eventually, these medium- to large-sized pooches were also seen in the Scottish Lowlands and within the northern parts of England, where they became popular for their superior intelligence, loyalty, and trainability.

This breed has also become a fan favorite in the dog community thanks to being a pop culture mainstay for many years because of the 1994 flick Lassie. Aside from their elegant looks, Collies are also considered to be one of the smartest dog breeds out there. They have an innate ability to foresee their owners’ needs, and they are extremely loyal and are known to be gentle with children. As herding dogs, Collies also have the tendency to calmly gather children and pets at home. Unless a Collie is provoked, she almost never barks and exhibits a serene, gentle temperament towards people.

In general, the Collie is an excellent choice if you’re searching for a kind, gentle, and sweet family dog. It is obsessed with its owners, loves playing with kids all day, and can become protective for their safety and well-being! The Australian Terrier, as the name implies, is a small dog breed of Terriers that were mainly bred and developed in Australia. However, the first Aussie Terriers were said to have been transported from the UK to the Down Under, as this canine descended from rough coat type terriers of old Britain. It reportedly shares the same ancestors with other famous Terrier breeds, including the Shorthaired Skye Terrier, the Dandie Dinmont Terrier, and the Cairn Terrier. In the old days, Aussie terriers were used as pest control canines– they eradicated mice and rats!

The Australian terrier that we know today is known for its elongated torso and prominent markings around its neck, and the fur on top of its head that has a different texture compared to the rest of its body. Despite its small size, this particular breed is tough. In terms of training and personality, the Australian terrier is highly trainable and is free-spirited. Your yard should be fenced, though – these terriers are known to always chase critters and insects flying around.

As a family dog, Aussie Terriers can evolve into a loving companion for your kids. They are intelligent canines that are capable of providing a safe, caring environment for young children. The Golden Boy of the dog community has had a long-standing relationship with humans, and it cannot be denied that they are some of the best family companions out there. Tracing its roots from the now-extinct Russian Tracker Dog, the Golden Retriever was bred to retrieve wildfowl, ducks, and other birds that were shot during hunting parties. They earned the name “Retrievers” for their mouths’ ability to collect shot animals without leaving any damage. Nowadays, the “Peter Pan” of the canine world is celebrated by many dog lovers for its positive and enthusiastic outlook on life, as well as its unwavering loyalty for its people.

If you want a dog that’s gentle but at the same time loves the great outdoors, then the Golden retriever would be the best pick for you and your family. They are one of the most popular dog breeds and it’s easy to see why – Golden retrievers are very sweet and energetic, making them perfect companions for kids and adults alike. Just like the Golden retriever, the Beagle is a great outdoor buddy because of its outgoing personality. The medium-sized superstar was originally utilized by the British as scent hounds, and boy were they good at it. By default, Beagles are effective hare hunters because of their superior sense of smell, and today they are used as detection dogs for illegal food export products around the world.

Beagles of the 21st century are very friendly, and their curious nature will also help shape your little ones’ minds as they go on a journey together every single day. Beagles have a life expectancy of 10-15 years; with the proper care, they would surely be able to grow alongside your kids. 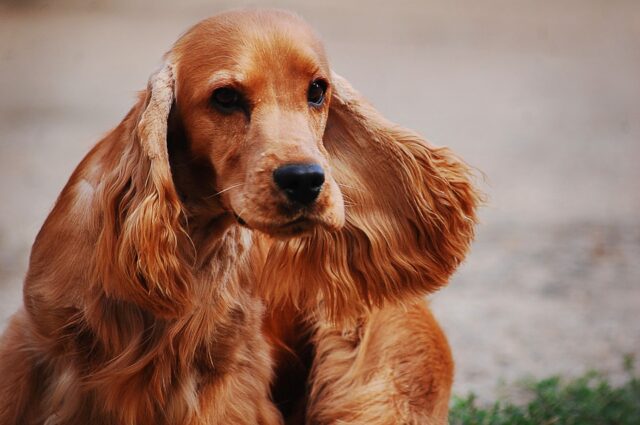 In today’s world, Cocker Spaniels are no longer used only to hunt wildfowl and other game — they’re now proud members of many families! This breed tends to have a sweet demeanor and sunny disposition that your children would most definitely love. They are small but make for great playmates and exploration buddies when outdoors. These dogs can easily be trained and have a life expectancy of 10-14 years. There are a lot of kid-friendly dog breeds that parents can welcome into their home. However, nurturing and taking care of them – like with children – is a long-term commitment, and your home must be a place full of love for them, too. 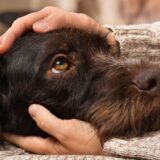 NEXT
Dog Mental Health Matters: How to Keep Your Dog Healthy