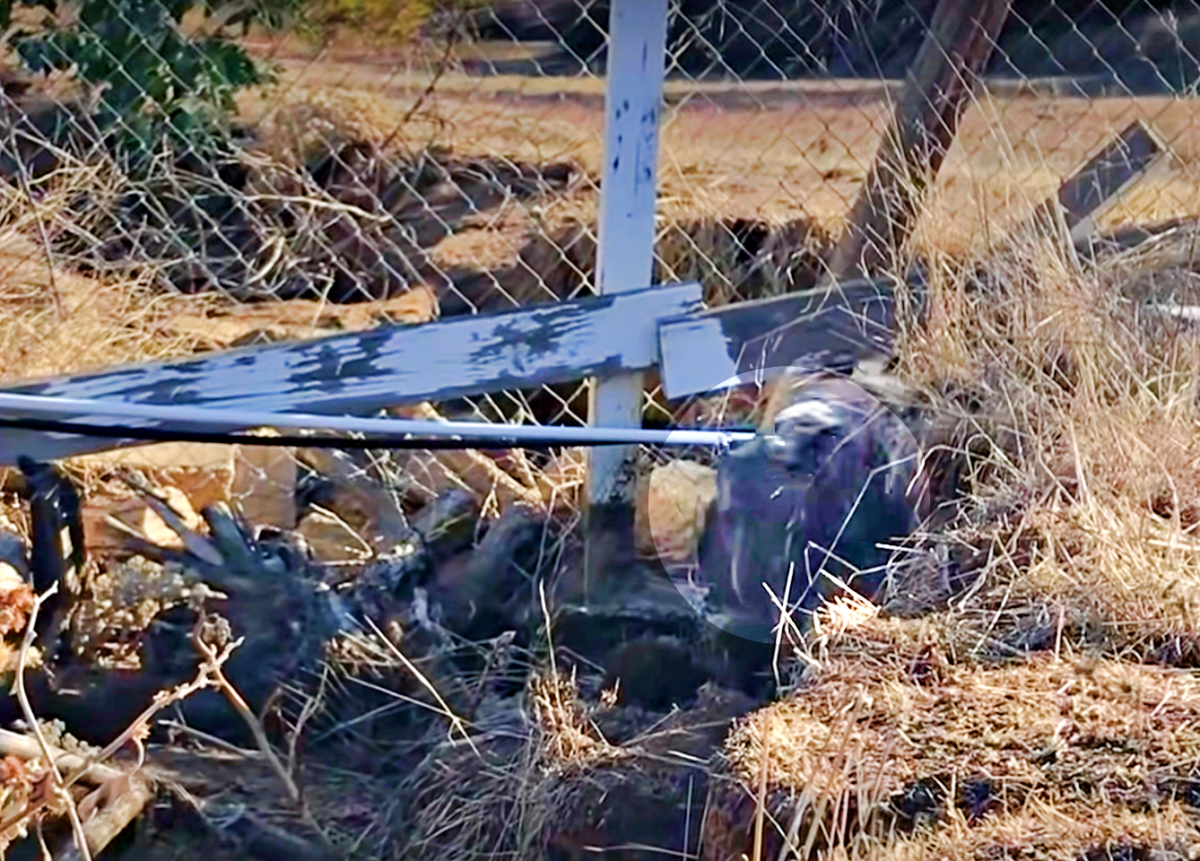 A woman named Laurette heard barking outside her house one day. When she went out back, a dog she had never seen before was running through her yard. She thought it was so strange. The dog was quite friendly so Laurette figured she belonged to someone. She called up her neighbor and asked about the dog. What he said next was quite surprising.

The neighbor said that the dog, they named Georgia was, in fact, a street dog. They had taken her in hoping to find her a family. Laurette told Georgia it was nice to meet her and returned her to her neighbor’s yard. But Georgia had other plans.

The dog kept coming back to Laurette! She’d return her once again, and just like clockwork, Georgia would find an opening in the fence and wiggle her way back into Laurette’s yard. In the video below, by The Dodo, Laurette says it perfectly: It was as if Georgia was choosing Laurette as her new family.

The third time Georgia pushed her way into Laurette’s yard, Laurette gave in and let her inside the house. Laurette’s other dog took to Georgia right away. It was as if she was always meant to be there. Laurette called up her neighbor and asked if she could make it official… she wanted to adopt Georgia. The neighbor was over the moon!

Laurette and Georgia’s bond was strong from the beginning but as days went by, it got even stronger! Georgia never left Laurette’s side. This is when the story gets even better! Just as Georgia began showing up in Laurette’s yard, Laurette had just finished 6 rounds of chemotherapy and 25 rounds of radiation. It really was as if Georgia was an angel that was sent from above!

Laurette had miraculously survived ovarian cancer. But she was still weak and had a lot of healing to do. Georgia was her greatest motivator. She loved to go for walks and play outside. Every time Laurette mentioned going out, Georgia lit up like a Christmas tree and smiled like a person! This motivated Laurette to get outdoors more and the fresh air and exercise were pivotal to her healing.

Georgia also had a love for car rides. Laurette had created a bucket list when she was diagnosed with cancer and something special that was on it, suited Georgia too. What happens next is further proof that these two were meant to be. Laurette and Georgia are a magical set of soulmates that were always destined for one another. You have to see the story for yourself and what these two share that is so very special. Check out the video by The Dodo below.