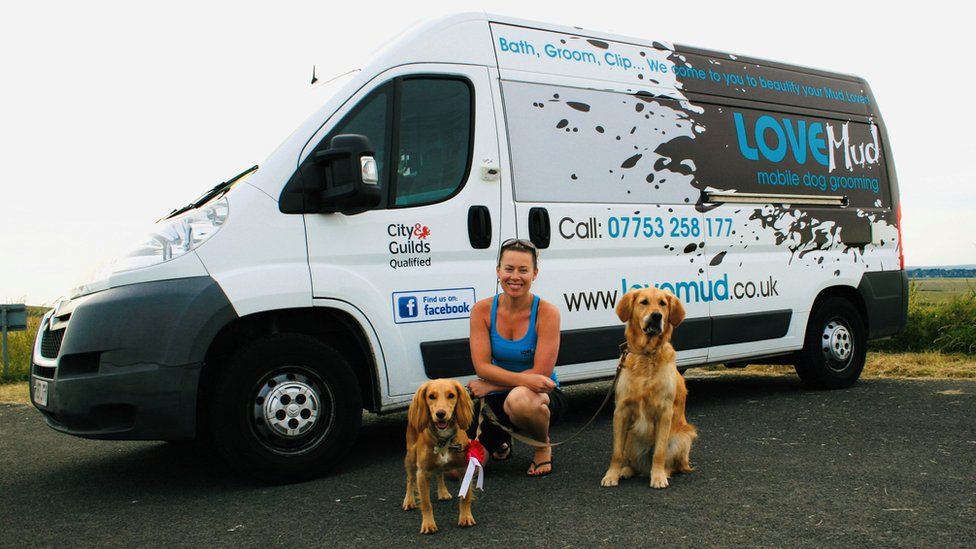 A 42-year-old dog groomer named Caroline Donoghue began posting her live streams and how-to videos of her grooming sessions last year and a lot of her videos went viral on Tiktok.

She said that her online success was “brilliant but surprising”. She wants to use her influence to emphasize and remind people, especially pet lovers specifically dog owners that grooming is very significant and it is a big priority in animal care. She added that during some of her groom sessions, she had discovered ailments like cancer in dogs.

Ms. Donoghue runs the award-winning Lovemud groomers from a mobile van in Eastbourne, East Sussex with 10 years of experience in the said profession.

“Grooming is more than just a haircut”, Caroline said. “As groomers, we naturally and clearly do health checks before we start the actual grooming.”

“I’ve found lumps that turned out to be cancer, I’ve found hematomas, things stuck in their teeth, fleas, grass seeds – which we’re coming into the season of now – injuries, ear infections.” She added. 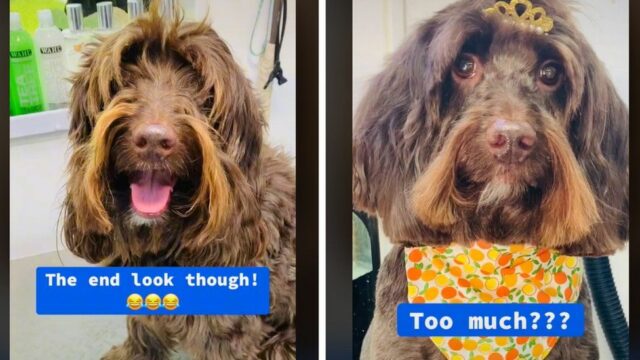 She said that groomers are usually the first to spot early signs of illness or injury because dogs see her more often than their vet. Grooming can also avert ailments like ear infections and skin conditions from happening.

Ms. Donoghue added: “Dog grooming is not a luxury, it is essential for many breeds. Don’t get a dog if you can’t afford to look after it.” 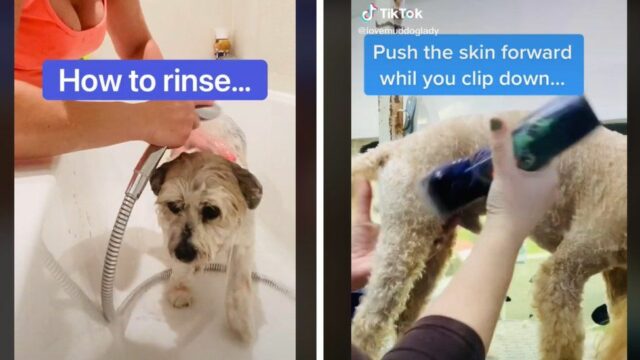 Nationally, it’s about 3.2 million dogs joined families during the pandemic lockdown according to the Dog’s Trust. Almost a quarter of dogs from the UK are now recognized and belonged to the generation known as “pandemic pups”.

The charity said that a lot of first-time dog owners have been “shocked by the cost and the commitment of caring for a dog” in accordance with the survey conducted. Ms. Donoghue, who has a cocker spaniel named “Lolly”, shared that most of the time people do not know how to do consistent grooming while keeping it up and what equipment and tools to be used that’s best for the dogs.

“There’s a gap in education and I’m just trying to fill that. Owners and groomers need to work together”, she ended.