Everybody loves dogs. They are cute, fun, cuddly, and silly. Sure, dog care is expensive and all but that’s nothing compared to the love, loyalty, and safety they bring to you and your home. Here are 50 fun, amazing, and weird dog facts to make you appreciate your four-legged best friend even more. 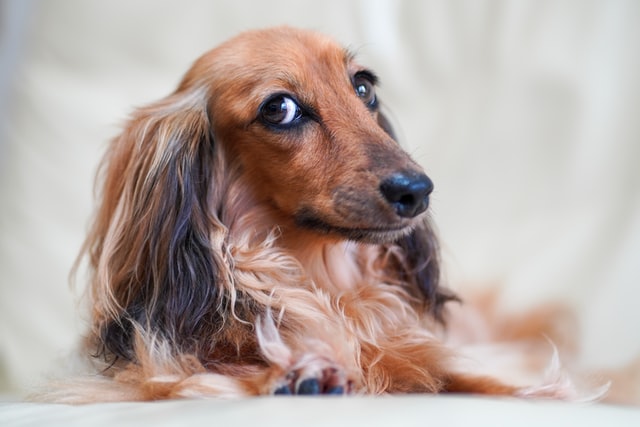 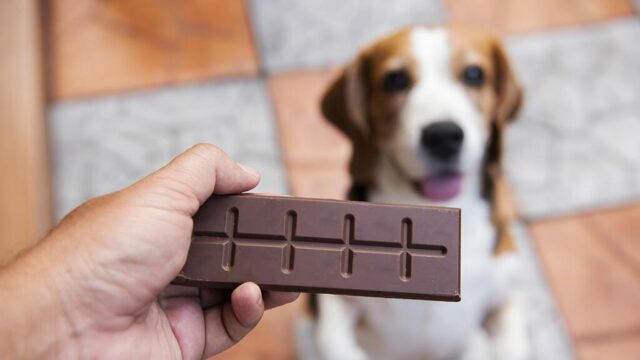 Do you know other weird facts about dogs? Love them? Read our Part 1 if you missed it. 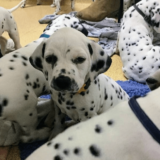