The idea of doing optional surgery for dogs may sound like a bad idea at first glance, but we see a lot of dog parents who opt to do it with their newborn pups. Ear cropping, the process of “trimming” or “cutting” the floppy part of a dog’s ear, has been a fairly common practice among breeds like Pit Bulls, Great Danes, and Doberman Pinschers. Without a doubt, ear-cropping has been one of the most well-known dog grooming styles today.

A growing number of dog owners prefer to have dogs with cropped ears, primarily because celebrities have been seen with their own cropped pooches. However, the American Veterinary Medical Association (AVMA) has staunchly opposed the ear cropping practice and deemed it a purely “cosmetic procedure”. Quite a few veterinarians have also advocated for the ban of ear cropping—but as a dog parent, what are the most common ear cropping fallacies that you should know about? Let’s find out here. Ear cropping is the one-stop solution to prevent ear infections.

“I want my dog’s ears cropped so they don’t get infected” is the most common reason used by dog owners, but is this statement 100% true?

According to the AVMA, ear infections shouldn’t be assessed based on a dog’s floppy ears. Instead, they are analyzed depending on the dog’s breed—and ironically, the German Shepherd (a dog breed with naturally pointy ears) is more at risk of developing an ear infection than other doggos! 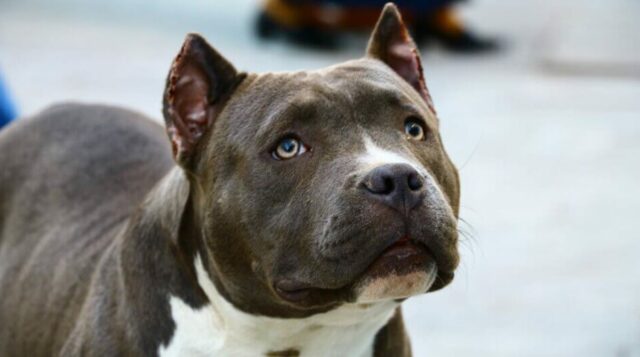 Ear cropping is similar to neutering.

When engaged in a debate, most ear cropping surgeons would state that cropping surgeries are very similar to neutering. Using this logic is like comparing apples and oranges because neutering has actual benefits backed by science. Neutering prevents many diseases, like testicular/uterine cancer, which in turn helps pooches avoid euthanasia.

Instead, we can say that ear cropping surgeries are more similar to tail docking. The tail docking process, which is another controversial canine procedure, involves cutting a dog’s tail off without anesthesia. This surgery has been banned in countries like Australia, the US, and the UK for obvious reasons: it is quite painful and doesn’t have science-based benefits for dogs. 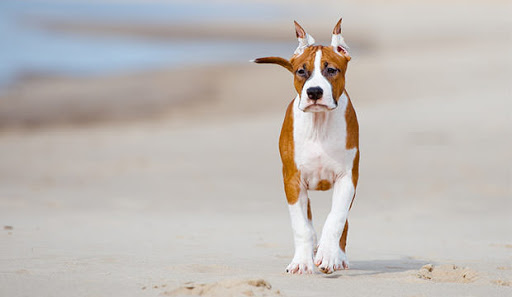 Dogs who undergo an ear cropping surgery need to be between 6 to 12 weeks old, and so owners usually believe they only feel pain at a minimum. And to their point, dogs should be anesthetized before they begin with the procedure and are prescribed recovery pills afterward.

However, veterinarians argue that the surgery is not a piece of cake. Ear cropping procedures are still quite painful for most doggos because they involve the alteration of their outer ears. You would sometimes see that dogs howl in pain after the surgery when their ears accidentally hit an object. Why let your adorable pet go through this horrendous process to achieve these unnecessary dog grooming tips? 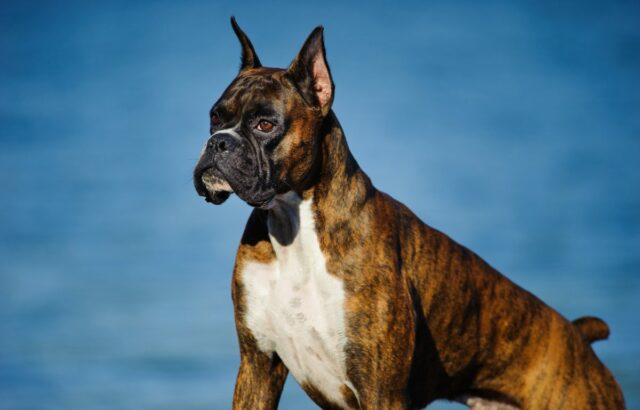 The statement “Ear cropping is better for my dog, because he will listen better!” might sound extremely ridiculous, but it’s not entirely a myth. The only correlation between ear cropping and auditory improvement is the fact that floppy ears, well, cover your pooch’s ears more than when their ears are erect. There’s nothing more to it than that.

If you are keen on being a responsible owner, it’s always a good idea to educate yourself on canine cruelty and mistreatment. Dog grooming styles, like ear cropping, may be unnecessary for your pooch if you’re only looking for a cosmetic upgrade. Instead, try to prioritize creating a healthy, loving environment where your dog can live its best life! 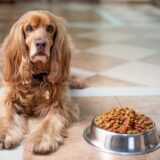 PREVIOUS
Feeding Time: The Best Dog Food Brands For Your Pups in 2021 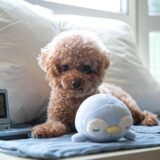 NEXT
FUR-ever Home: 7 Easy Ways to Puppy-proof Your House