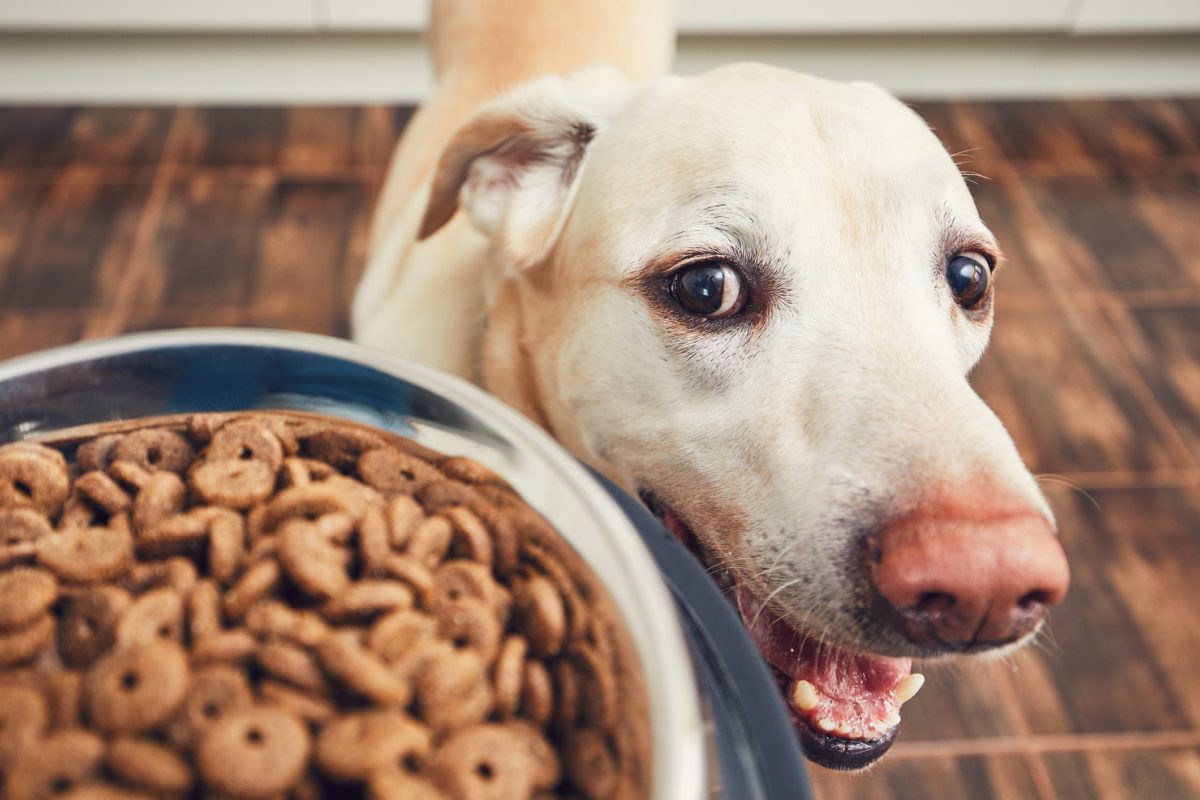 When it comes to your pups’ health and nutrition, a huge factor comes from the type of meals you feed them. And while it seems easy to think of what to give your mutts, feeding them actually comes with some sort of complexity, especially that there is a lot of misinformation out there regarding what foods dogs can eat.

Among the most common myths around is that you shouldn’t feed your dogs raw meat. Many paw parents believe this to be true and get scared of having several adverse effects on their fur babies. If you’re thinking of feeding your dogs raw meat but is still hesitant, then this might just help you decide. Here’s a list of the 12 common myths about raw meat feeding and the truth behind them.

Probably among the most commonly believed myths about raw meat is that it causes dogs to be cannibalistic and aggressive among human beings. This might be true to some extent, but it shouldn’t really be feared by many dog parents. Aggression is caused by a negative impact on serotonin due to an improper and imbalanced raw diet. This can easily be countered by making sure that food served with raw meat is balanced and has the right amount of all necessary amino acids.

This myth refers to the prevalence of salmonella in raw meat. However, unlike us humans, dogs’ stomachs have enzymes that act as protection against this kind of bacteria. Salmonella can only live in environments of higher pH conditions. Because pups’ tummies are highly acidic, salmonella won’t even have an opportunity to incubate and increase in number. And because dogs have quick digestion, this bacteria is immediately excreted through waste and doesn’t stay in a pup’s body for long.

This idea can arguably be one of the reasons why raw meat makes it to the list of what not to feed your dog. However, this myth provides the opposite of the truth. Raw meat is a lot more nutritious than cooked meat. Raw meat carries essential vitamins, proteins, and nutrients, and subjecting this to heat by the process of cooking alters and sometimes even destroys these essentials. So when given the choice between raw and cooked meat, choose the more natural and nutritious option.

RAW BONES CAUSE YOUR DOGS TO CHOKE ON ITS SPLINTERS

Yes, bones have hard splinters but only if they are cooked. In its raw form, bones are actually very soft and digestible for pups, making them totally safe to eat. These bones only pose a problem when they are cooked as the heat tends to dehydrate the bones and suck the moisture out of them. This somehow transforms bones into hard splinters that dogs find hard to digest and may cause harmful effects to them. So it’s okay not to feed your dogs cooked bones, but raw bones are totally fine.

RAW MEAT AND BONES ARE ONLY FOR BIG BREEDS

This myth springs from the previous myth discussed as many dog owners fear that smaller pups would choke on raw meat and bones. This is probably why many think that only robust mutts can chew raw meat and bones. But as discussed in the previous myths, raw bones are safe and digestible regardless of what size and breed of dog. Of course, this fact still comes with the precaution of serving your pups the right amount in every meal.

For centuries, humans have done a lot of things to domesticate dogs in terms of external appearance and temperament, but not their internal anatomy and physiology. In fact, dogs are still so much like wolves that they are often used as a physiological model for wolf bodily processes. “The domestic dog is an extremely close relative of the gray wolf, differing from it by at most 0.2% of mDNA sequence” – Robert K. Wayne, Ph.D.

Some argue that dogs have weaker digestive enzymes from centuries of domestication and are not as efficient as wolves in digesting raw meat and bones. When in fact, it is highly processed, grain-based foods that suppress their immune systems and cause underproduction of the enzymes necessary to break down raw meaty bones. All dogs have those enzymes and can quickly return to proper working levels once taken off of their kibble-based diet.

This divides even raw feeding proponents. While they all agree that dogs need raw meat, some believe that dogs need fruits, vegetables, and supplements as well to balance their diet. For example, the ‘Prey Diet’ follows the philosophy that dogs are carnivores and only need to eat a diet of meat, offal, and bones, while the Biologically Appropriate Raw Food Diet argues that pets are omnivores and require fruits and vegetables as well. Choosing which diet you prefer for your canine is ultimately a matter of personal choice.

DOGS HAVE ADAPTED TO COOKED DIETS

Kibble has only been around for 60 years or so, which is not enough time for an evolutionary adaptation to take place. Throughout much of history, dogs had a lower social status and cooked food was a precious commodity. Wolf-dogs hunted with their masters and hung around nomadic camps, receiving whatever raw meat, bones, and offal were left over.

RAW MEATS ARE NOT BALANCED

All-meat diets are NOT balanced. Dogs need bones and organs as well to obtain all of the proper nutrients. There are dog food companies that offer complete beef meals and other raw mixes containing organs, bones, or an all-natural bone replacement blend to ensure a complete, optimally balanced meal.

Dogs live longer nowadays because of their improved social status and medical care. For most of history, they were not considered as family members. Today, they get to sleep inside the house and enjoy the latest advances in veterinary care, and better nutrition and sustenance. On the flipside, health problems previously unheard of in dogs like diabetes, cancer, IBS, arthritis, and obesity are now becoming prevalent due to processed food.

As for humans, organic and unprocessed food is still a better option for your pups. While store-bought kibble might trick you into thinking that you’re actually saving money, if you look at the bigger picture, feeding your dogs raw meat gives you better value for the cost you’re paying for. So if you find yourself contemplating foods your dogs can eat, you’ll have an extra option with raw meat and bones.