Shelter Dog Kept Getting Rejected, So He Makes His Own Bed To Show He’s A “Good Boy” “Rush” the Pit Bull was a scared little thing when he was taken in by the “SICSA Pet Adoption Center” in Ohio. He had been homeless all his life, but he was so gentle and loving that the volunteers were hopeful he would find a home soon. 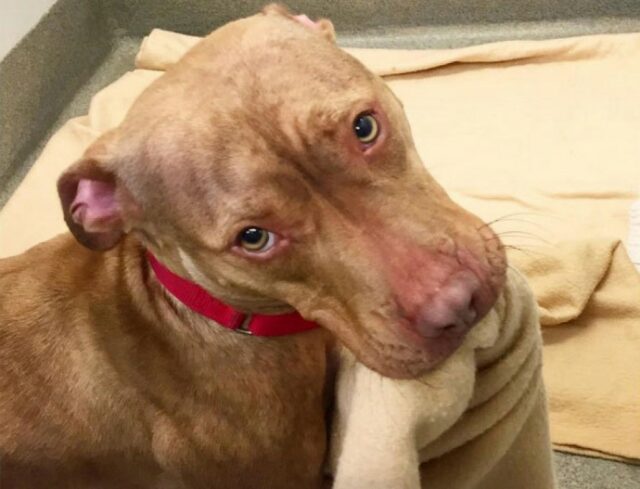 But every potential adopter who visited Rush would shy away after realizing that he was a “Pit Bull”, who somehow is still unfairly tagged as “aggressive and volatile”. When Rush saw every dog in the shelter finding a home one by one, he kept wondering why no one ever picked him.

One day, the volunteers witnessed Rush diligently making his own bed before the visiting hours. They captured Rush using his mouth to hold the sheets and tuck them neatly on all corners. The poor baby just wanted to look like a good boy before the day’s adoption visits! 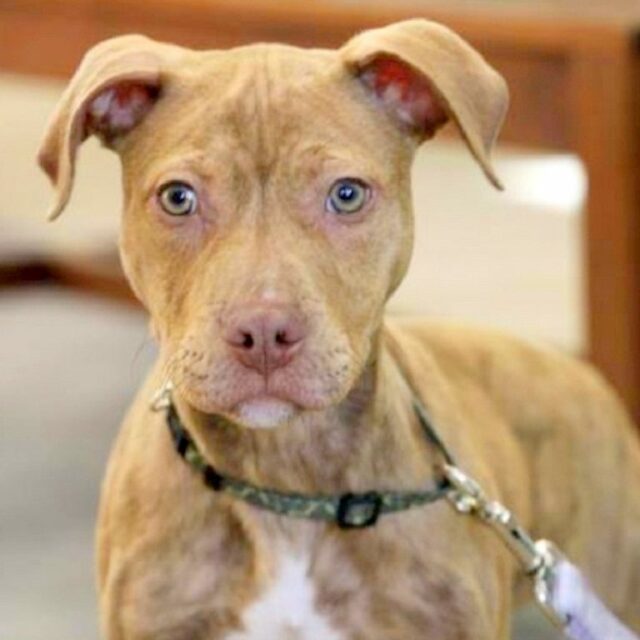 As Rush made it an everyday ritual to make his bed, the shelter knew they had to help his desperate pleas reach far and wide. They shared this video on Facebook, where Rush’s earnestness caught the eye of many animal lovers. 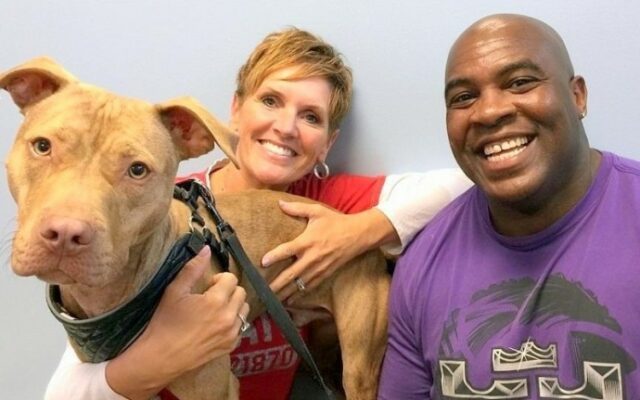 Update: We are happy to update that Rush has finally found a home! A couple who had recently lost their dog was chosen to become his new family. Rush’s sad face disappeared in an instant as he went home to embrace his new life as a beloved boy!

Click the video below to watch how Rush started making his bed in an effort to attract adopters! 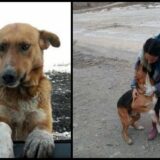